The Many Benefits of Castor Oil

Castor oil is a natural oil that has been used for centuries to treat a variety of health conditions. Today, it is still used by some people to treat conditions such as acne, dandruff, and dry skin. Additionally, castor oil is said to have many other benefits, such as improving gut health, reducing inflammation, and boosting immunity.

The benefits of castor oil

Castor oil is derived from the seeds of the castor plant, and has been used for centuries in traditional medicine. Today, it is still used for a variety of purposes, including skin care, hair care, and even as a natural remedy for various health conditions.

So what are the benefits of castor oil? Here are a few of the most notable ones:

- Castor oil is known to be an effective moisturizer. It can help hydrate and nourish the skin, and is often used to treat conditions like eczema and psoriasis.

- Castor oil can also be used to improve the appearance of hair. It can help promote hair growth, and can also make hair appear shinier and healthier.

- Castor oil has also been used traditionally to treat a variety of health conditions, such as arthritis

Castor oil is a popular home remedy for hair growth. Many people believe that it can help promote hair growth and prevent hair loss.

How does it work?

A 2017 study found that 54 percent of people who used castor oil for eight weeks had an increase in hair growth.

How do you use it?

Castor oil is typically applied to the scalp and hair in the form of a hair mask or scalp massage.

Castor oil is a popular home remedy for a variety of ailments, including constipation and skin inflammation. But what are the benefits of using castor oil for skin health?

There is some evidence to suggest that castor oil can be beneficial for the skin. For example, one study found that castor oil was effective in treating xerosis, a type of skin inflammation. Additionally, castor oil has been shown to have antimicrobial and anti-inflammatory properties, which means it may help to protect the skin from infection and inflammation.

So, if you're looking for a natural way to improve your skin health, castor oil may be worth a try. Just be sure to consult with a healthcare professional beforehand to discuss whether it's right for you.

Castor oil is known for its anti-inflammatory and pain-relieving properties. It has been used for centuries to treat a variety of ailments, including joint pain. Recently, there has been renewed interest in using castor oil for joint health.

Overall, the research on castor oil for joint health is still preliminary. However, the available evidence does suggest that it may be a helpful treatment for some people. If you are considering trying castor oil for joint pain, be sure to discuss it with your doctor first.

To sum things up

Castor Oil has a long history of being used for medicinal purposes. It is rich in nutrients and antioxidants, and it has anti-inflammatory, antibacterial, and antifungal properties. Castor Oil is also known to promote healing, boost immunity, improve digestion, and relieve pain. 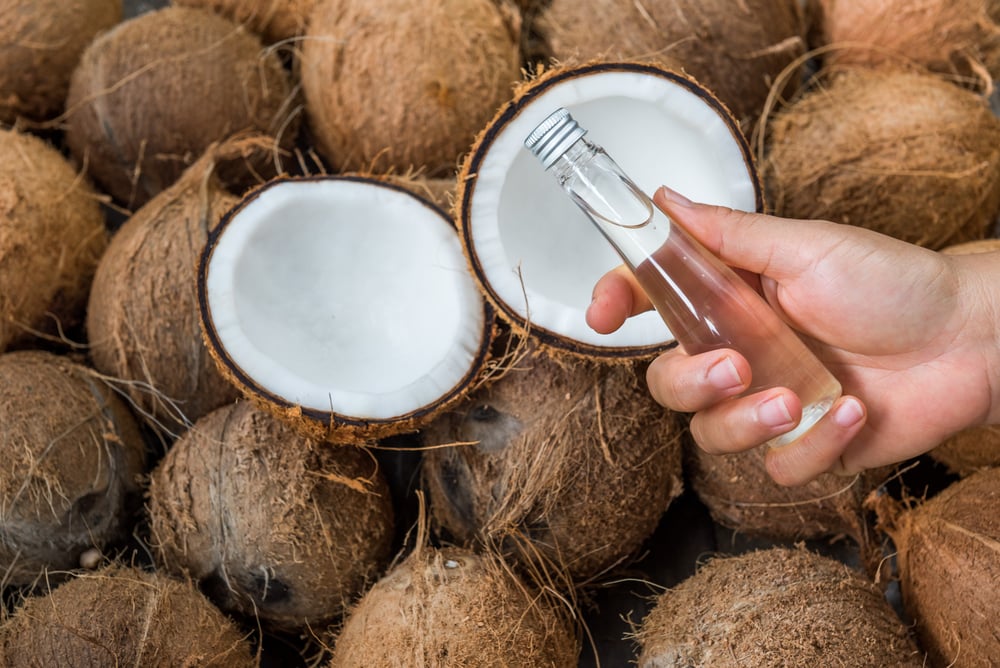 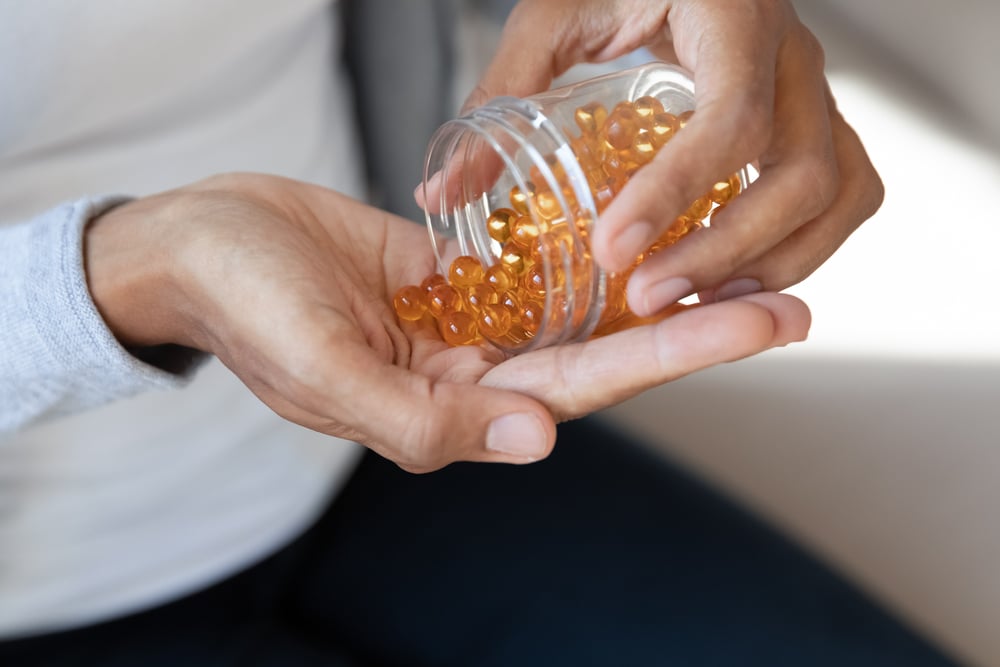 Everything You Need To Know About Fish Oil

Everything You Need To Know About Olive Oil