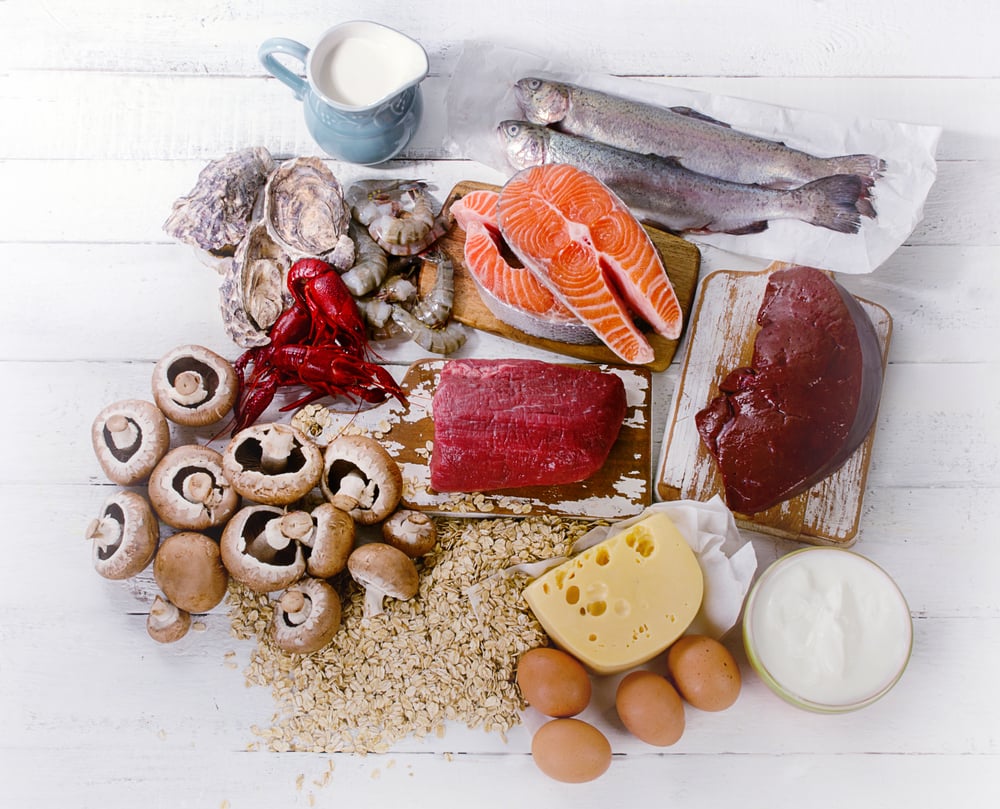 Mushrooms have long been used in traditional Chinese medicine and are now gaining popularity as a new “superfood.” But what are mushrooms and why are they being called a superfood?

Mushrooms are a type of fungi that come in many different varieties. They can be found all over the world and have a wide range of uses, from being used as a food source to being used in traditional medicine.

Mushrooms are a nutrient-rich food, containing high levels of antioxidants, vitamins, and minerals. They have been shown to have a variety of health benefits, including boosts to the immune system, improved brain function, and cancer prevention.

What are the benefits of mushrooms?

Mushrooms are a type of fungi that can be found in many different parts of the world. They have a long history of being used for medicinal purposes and are known for their many health benefits. Some of the most well-known benefits of mushrooms include their ability to boost the immune system, fight cancer, and improve cognitive function.

Recent studies have also shown that mushrooms can have a positive effect on mental health. They have been found to reduce stress and anxiety levels, and can even help to improve memory and concentration. With all of these potential benefits, it's no wonder that mushrooms are becoming increasingly popular.

Are there any risks to eating mushrooms?

Mushrooms are a type of fungi that is often eaten as a food. Though they are generally safe to eat, there are some potential risks to be aware of. Some mushrooms can contain toxins that can cause illness, and others may cause allergic reactions in some people. It is also important to be aware that some mushrooms can absorb heavy metals from the environment, which can then be consumed by people who eat them.

Overall, mushrooms are generally safe to eat. However, it is important to be aware of the potential risks before consuming them.

You can find mushrooms in many different forms

Mushrooms are a type of fungi that can be found in many different forms. They can be found in the wild, cultivated, or as a dietary supplement. Mushrooms have a variety of uses, including as food, medicine, and as a source of enzymes.

Mushrooms are a nutritious source of vitamins and minerals. They are low in calories and fat, and are a good source of fiber. Additionally, mushrooms contain antioxidants that can help protect against cell damage.

Mushrooms can be found in a variety of forms, including fresh, dried, canned, or as a

How can you incorporate mushrooms into your diet?

Mushrooms are a type of fungi that contains many nutrients that are beneficial to human health. They are a good source of protein, fiber, vitamins, and minerals. They also contain antioxidants and anti-inflammatory compounds.

Mushrooms can be incorporated into the diet in many different ways. They can be eaten raw, cooked, or dried. They can also be powder to be used in soups, sauces, or as a seasoning. Mushrooms are versatile and can be used in both sweet and savory dishes.

Here are five ways you can incorporate mushrooms into your diet:

The Benefits Of Eating Spinach: Why Popeye Was Right All Along

The Nutritional Benefits of Kale: Why You Should Be Eating It 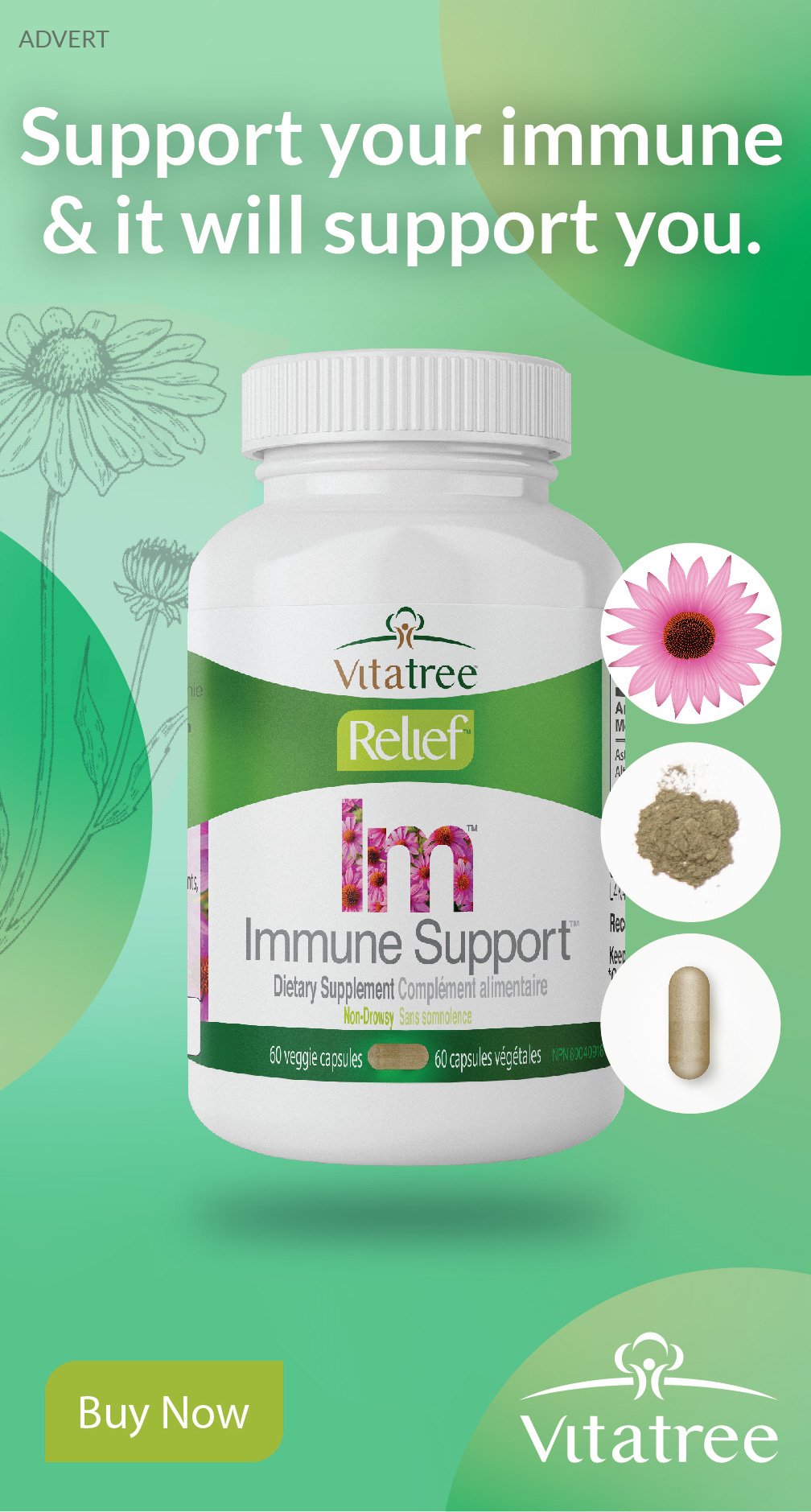 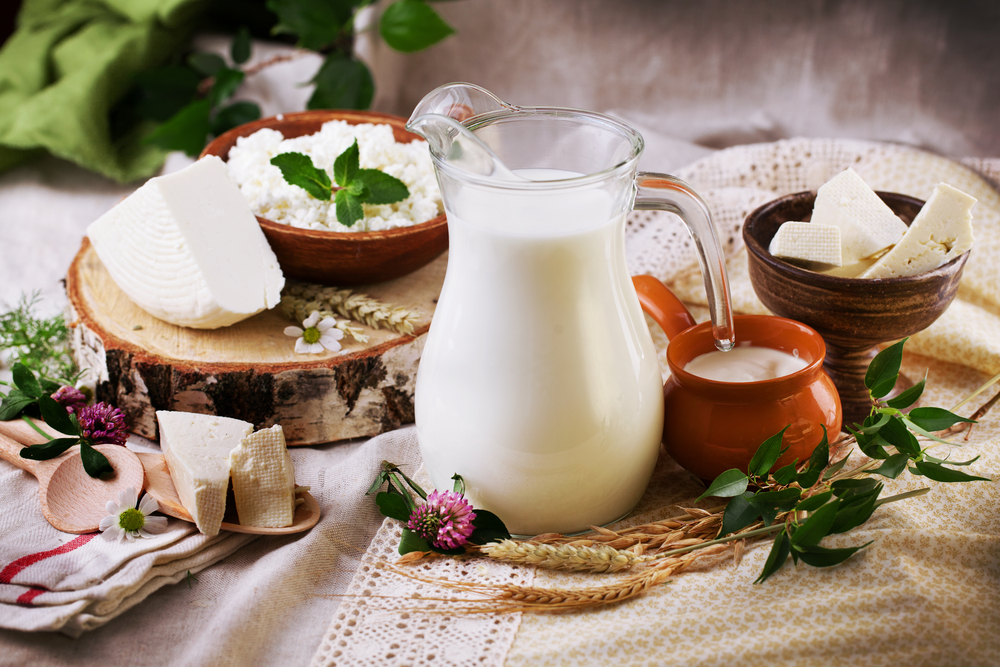 The Many Health Benefits of Calcium

Calcium is important for developing and maintaining strong bones and teeth. It is also necessary... 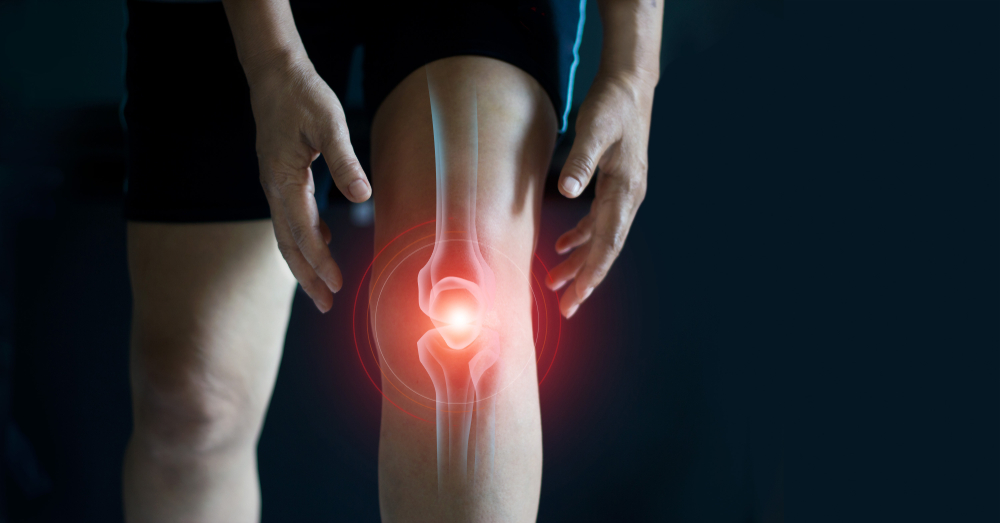 The Relationship Between Bones And Health

Bones are the foundation of our health. Find out how to keep your bones healthy and prevent bone... 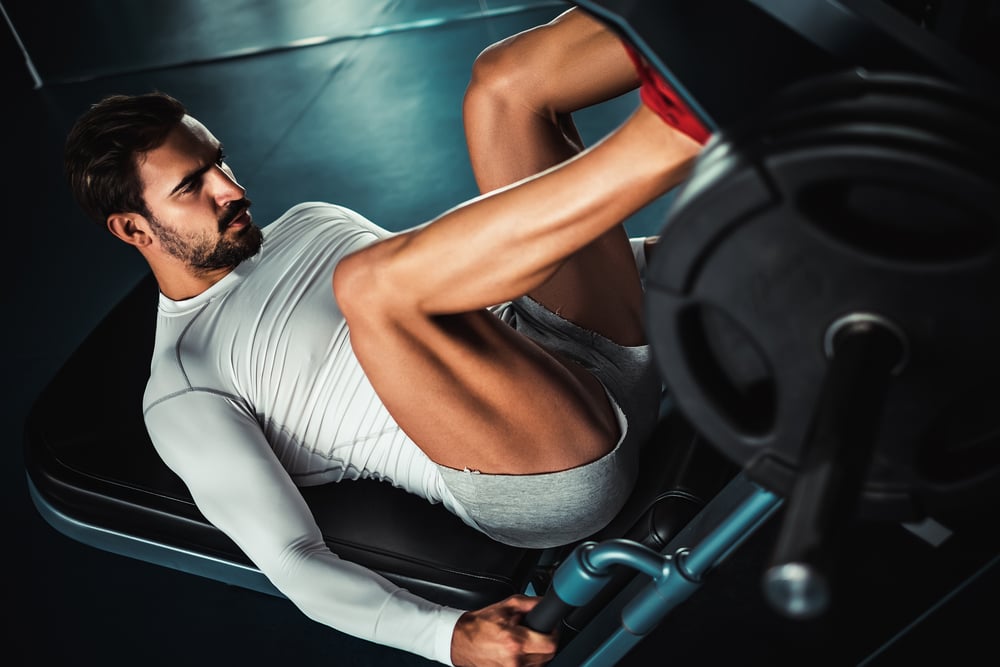 The Relationship Between Muscles and Health

The relationship between muscles and health is an important one. Muscles help to keep our bones and...