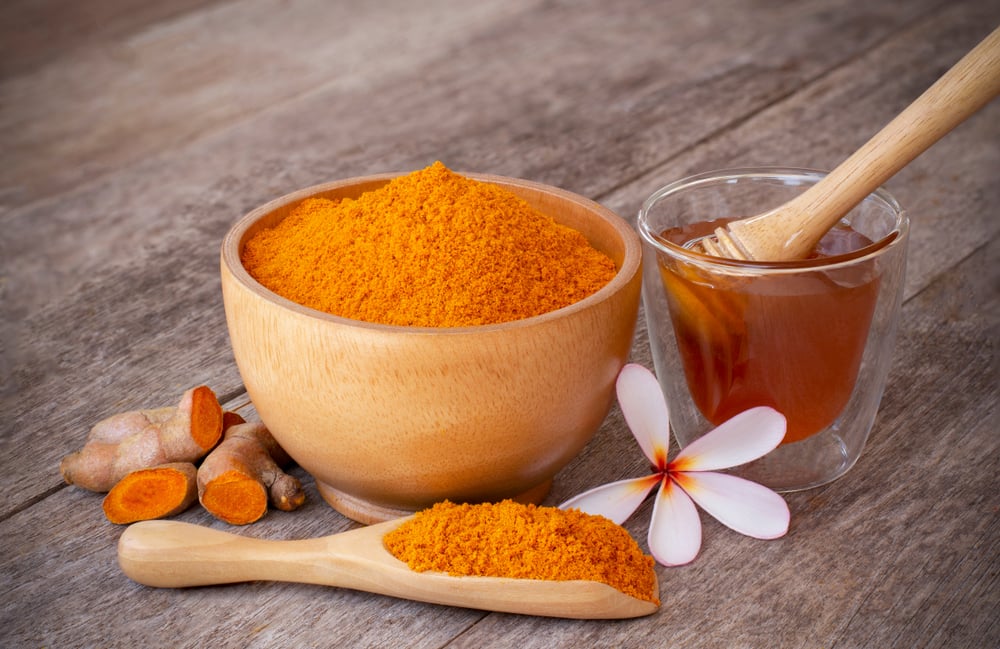 Curcumin is a powerful antioxidant that has been used for centuries in traditional Chinese and Indian medicine. Modern science has begun to validate the many health benefits of curcumin, including its ability to improve cognitive function and reduce inflammation. In this blog post, we'll explore the scientific evidence for the health benefits of curcumin. We all know that turmeric is a key ingredient in curry. But what you may not know is that turmeric has some amazing health benefits! Curcumin, the active ingredient in turmeric, has been shown to improve cognitive function and reduce inflammation.

#1 The anti-inflammatory properties of curcumin

Curcumin is a compound found in the spice turmeric. It has long been used in traditional medicine for its anti-inflammatory properties. A growing body of scientific evidence has shown that curcumin may indeed have powerful anti-inflammatory effects.

Inflammation is a response by the body to infection, injury, or disease. It is characterized by redness, swelling, and pain. Chronic inflammation can lead to a number of serious health problems, such as heart disease, cancer, and arthritis. Curcumin appears to be able to reduce inflammation by inhibiting the activity of certain inflammatory compounds.

While more research is needed to confirm the effects of curcumin, it may be a promising natural treatment for inflammation-related conditions.

#2 The ability of curcumin to improve cognitive function

While the research on curcumin’s cognitive-enhancing effects is promising, more research is needed to confirm these effects. If you are interested in trying curcumin to improve your cognitive function, talk to your doctor to see

#3 The benefits of curcumin for heart health

Curcumin is a natural compound found in the spice turmeric.

Curcumin has been shown to improve the function of the endothelium, which is the lining of the blood vessels. It also helps to reduce inflammation and oxidative stress, two major risk factors for heart disease. Curcumin can also lower cholesterol levels and help to prevent the formation of blood clots.

All of these effects combine to make curcumin an promising supplement for heart health. If you are looking for ways to improve your heart health, consider adding curcumin to your diet.

#4 The gut-health benefits of curcumin

More recently, science has begun to unlock the power of curcumin and its potential to improve gut health.

Research has shown that curcumin can help to reduce inflammation in the gut, which can lead to a variety of gut-related issues such as irritable bowel syndrome (IBS), inflammatory bowel disease (IBD), and even colorectal cancer. Curcumin has also been shown to boost the growth of healthy gut bacteria, which can improve digestion and overall gut health.

So if you're looking for a natural way to improve your gut health, curcumin may be worth a try.

#5 How to incorporate curcumin into your diet

If you're looking to incorporate curcumin into your diet, there are a few things you should know. First, curcumin is best absorbed when it is taken with black pepper. You can also increase absorption by taking curcumin with fats, such as olive oil or coconut oil. Finally, it's important to start with a low dose and gradually increase it over time.

If you're looking for a way to boost your health, curcumin is a great option. By following the tips above, you can make sure that you're getting the most out of this potent.

The Powerful Healing Benefits of Astragalus 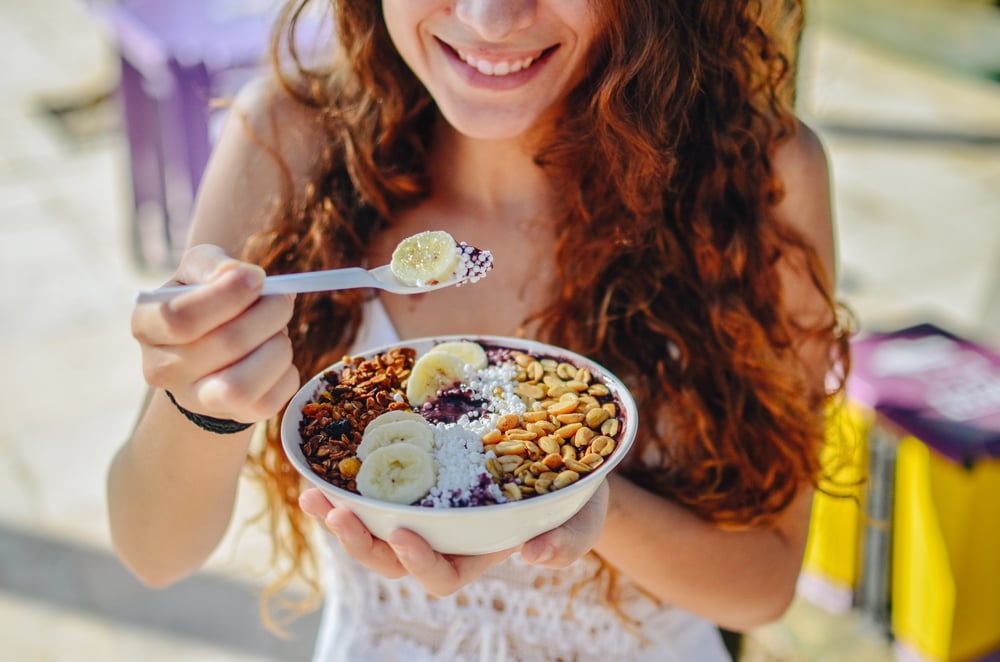 The Amazing Health Benefits of Acai

Discover the amazing health benefits of acai with Vitatree. From weight loss to improved...

The Amazing Health Benefits of Blueberries

Vitatree is the ultimate source for information on the amazing health benefits of blueberries. From... 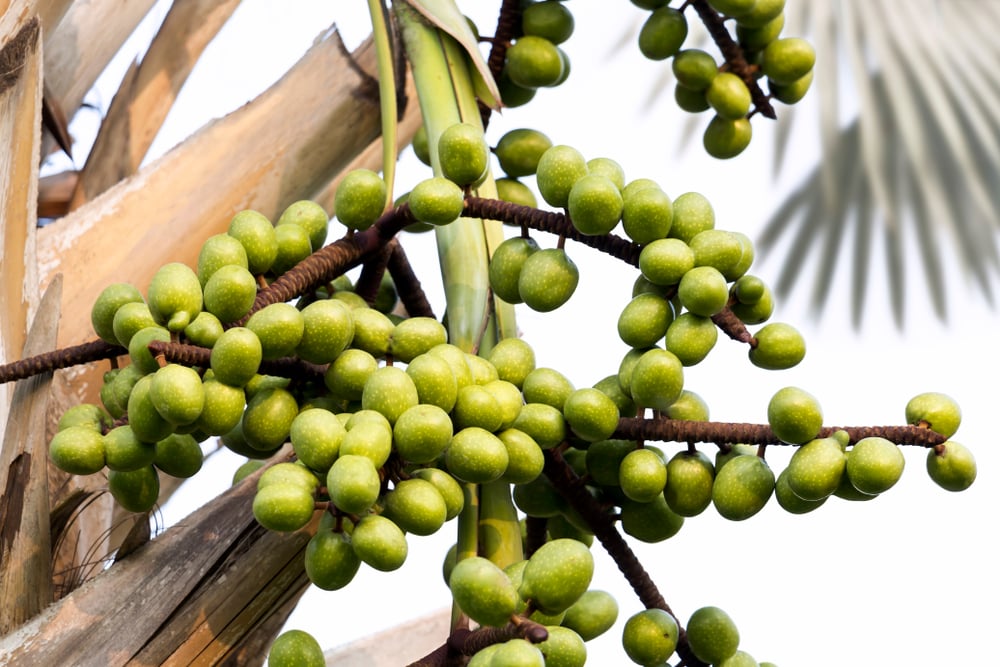 The Health Benefits of Saw Palmetto

Learn about the health benefits of saw palmetto, including prostate health, hair health, and more.